As a media trainer, my role is to coach newsmakers throughout New Zealand. My popular workshops focus on media management and interview skills. Clients tell me I build confidence; demystify the media, and run entertaining sessions. Yes - training can be fun! You'll have a few laughs.

The coaching I offer is based on years of experience in New Zealand; Australia and the UK. I was a reporter and newsreader with RNZ and TVNZ, and a news producer with TV3. I've worked with news agencies in Sydney and London, and I've maintained a freelance role, reporting from New Zealand for the BBC for more than twenty years.

My first TV assignment was a nervous live cross from a news helicopter owned by Rupert Murdoch's Ten Network. My time in Sydney was followed by two years working as a radio correspondent in London.

On my return to New Zealand I began a long-term role freelancing for the BBC. Over the years my BBC coverage has included live reporting of the Pike River mining disaster; a visit to the Kim Dotcom mansion, and the aftermath of the Canterbury earthquakes.

In my former role as a Tourism NZ media guide, I toured the country with documentary makers from ITV, the BBC, CBS and CNN. During 2002, I accompanied Prime Minister Helen Clark on a national tour, coordinating her presenting role on the Discovery Channel/Tourism New Zealand Royal Tour documentary.

Not surprisingly, my favourite activity outside work has always been photography. 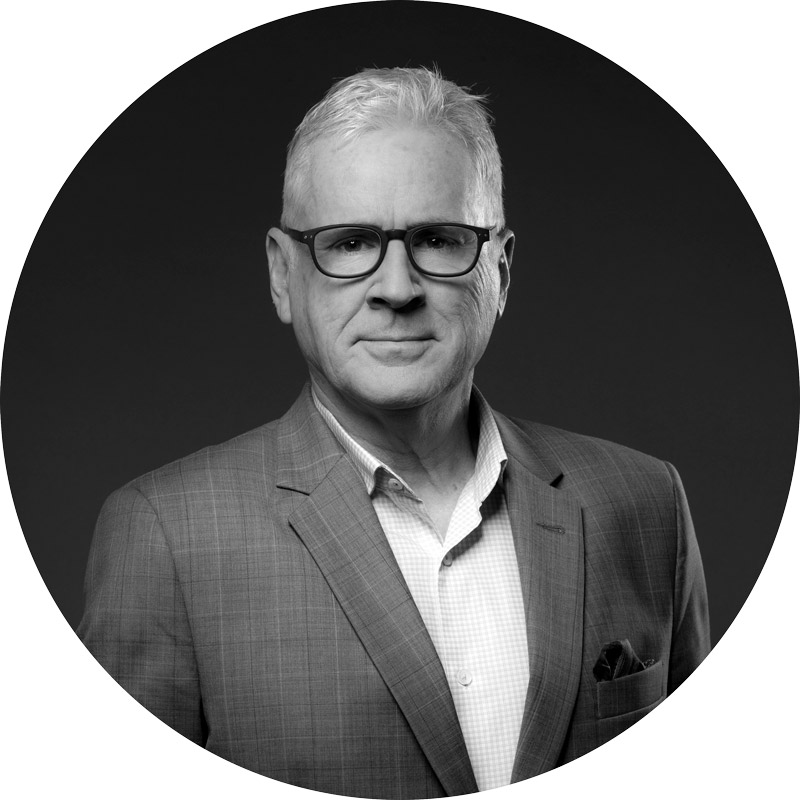